On Tuesday, September 17th 2019, FPT’s department head of Risk Management, Corporate Governance and Sustainability, FPT’s Property Management, FPT’s Information Technology, and FPT’s Center of Excellence, and many other FPT’s volunteers made a trip to Bangplee in Samut Prakarn province to give PC sets and sports equipment for educational use to principals of two municipal schools in the area near Bangplee Industrial Estate which is FPT’s seventh consecutive year CSR activities under the name FPT Give Love. 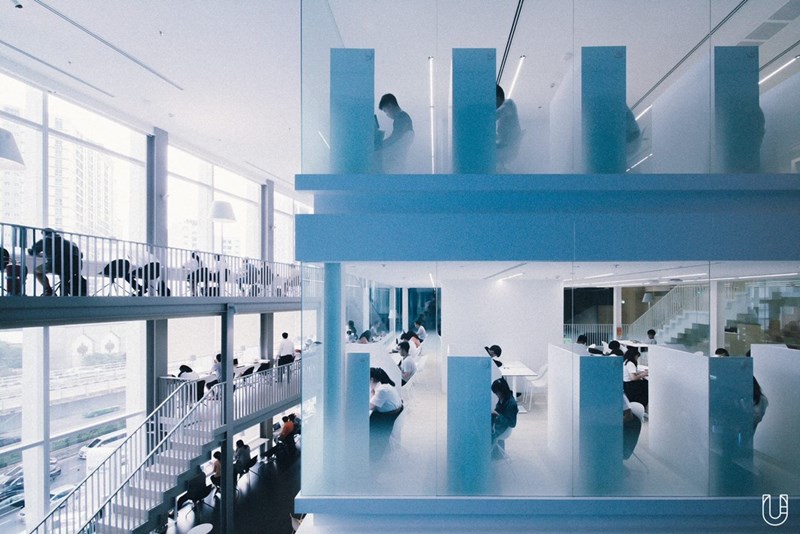 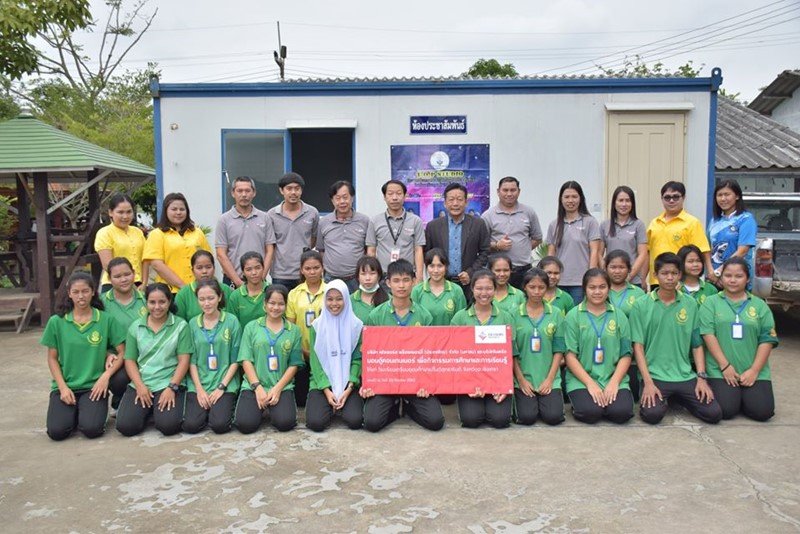 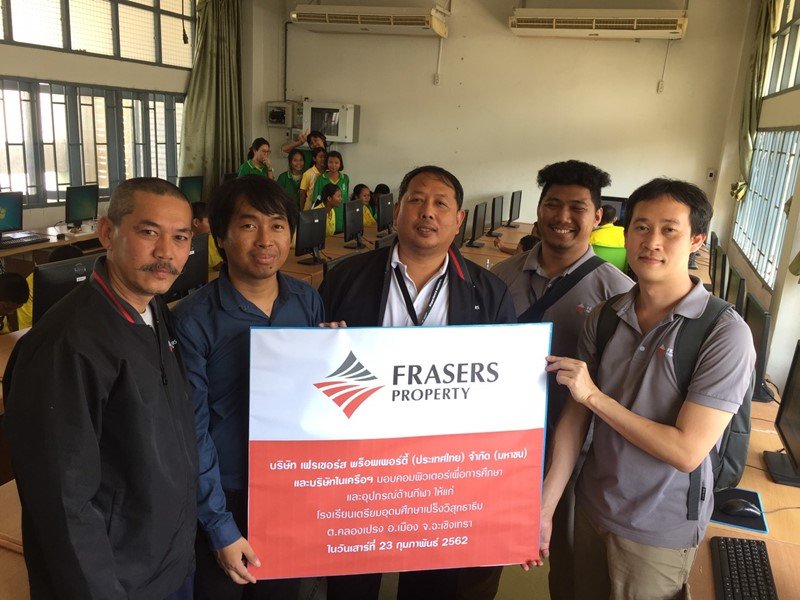 FPT Give Love – Enhance IT education opportunity for Thai students